Omega 365 is expanding and opens a new office in Bergen

Omega 365 is experiencing growth in the Bergen region; this applies to Omega 365 Solutions, Omega 365 Consulting, Omega 365 Areal, and Omega Subsea. The companies are now moving into new and larger premises in the new and modern business park, Buen, in Bergen city center.

“We have great offices at Buen and have doubled our capacity, but they are almost full already,” said CEO of Omega 365, Petter Aalvik, as he opened the new offices in front of close to 70 Omega employees from various locations. 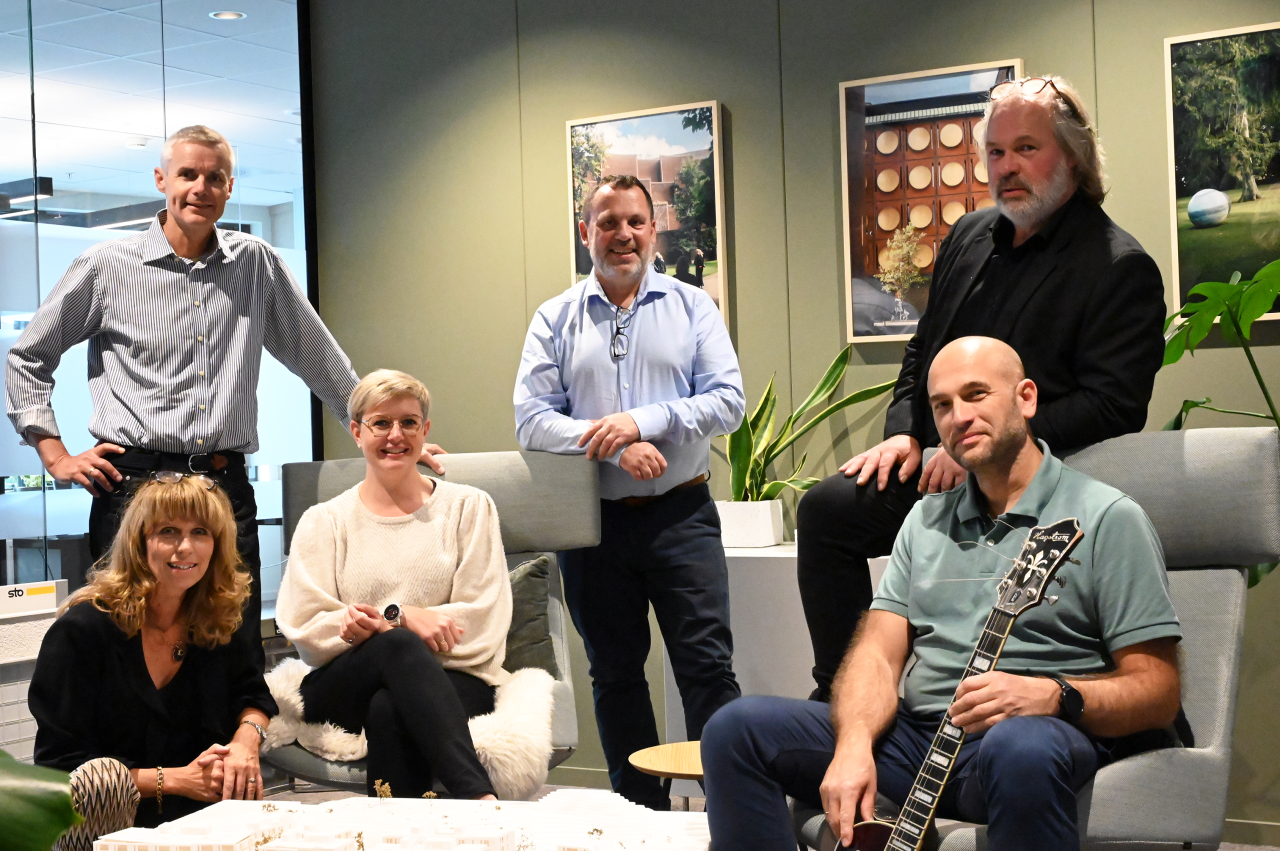 Several of our employees took part in celebrating the opening.

Omega 365 established an office in Bergen as early as 2008; over time, several subsidiary companies have moved into the Bergen offices. The former office building is right across the street from the new premises and had 25 office spaces. At the new office building, Buen, Omega 365 has 55 office spaces. All subsidiary companies will have their offices on the same floor.

“With all the business areas on the same floor, we benefit from a larger environment and a wider network. The growth in all these companies has been stronger than forecasted, and this may also be the case in the future,” says Aalvik.

The market for Subsea operations is growing, and Omega 365 is experiencing increased demand for Pims and Omega 365 software for project management. There is also an increased interest in specialists in project implementation within various disciplines, as well as services for architecture, planning, and construction engineering.

The target groups for the Omega 365 subsidiary companies in the region are both public and private clients.

“It is important for us that we can offer an inviting workplace, close to where people want to live. Bergen is a city where many people thrive, something that is easy to understand. We are now established in an environment where we can recruit great people with the right skills.”

“Although these companies have their office space in Bergen, they work closely with customers along the entire coastline, and throughout the country. In Bergen we have an environment that is both progressive and expansive; it is dynamic, and we hope this office provides the basis for interesting professional challenges and a lot of fun,” says Aalvik and points out that the synergy of having all the subsidiary companies on one floor is beneficial.

Petter Aalvik believes that the local department managers in Bergen have done a great job in securing attractive office premises and securing growth in their companies. The company is still working with recruitment. There are now 280 open consulting positions on the company website, and Omega 365 Solutions is searching for up to 200 additional system developers.

“We have strengthened our foothold locally in Bergen with recruitment of quality consultants for Omega 365 Consulting, in addition we have also welcomed many new developers to Omega 365 Solutions’ offices. Omega Subsea and Omega 365 Areal are also experiencing strong growth and have recently employed many people with extensive knowledge.”