Ulf Brønnich (54) is energized by project management, especially in the early stages of pre-planning until the start of production. He has gained extensive experience in this field throughout his career, and the last nine years were with Omega 365. 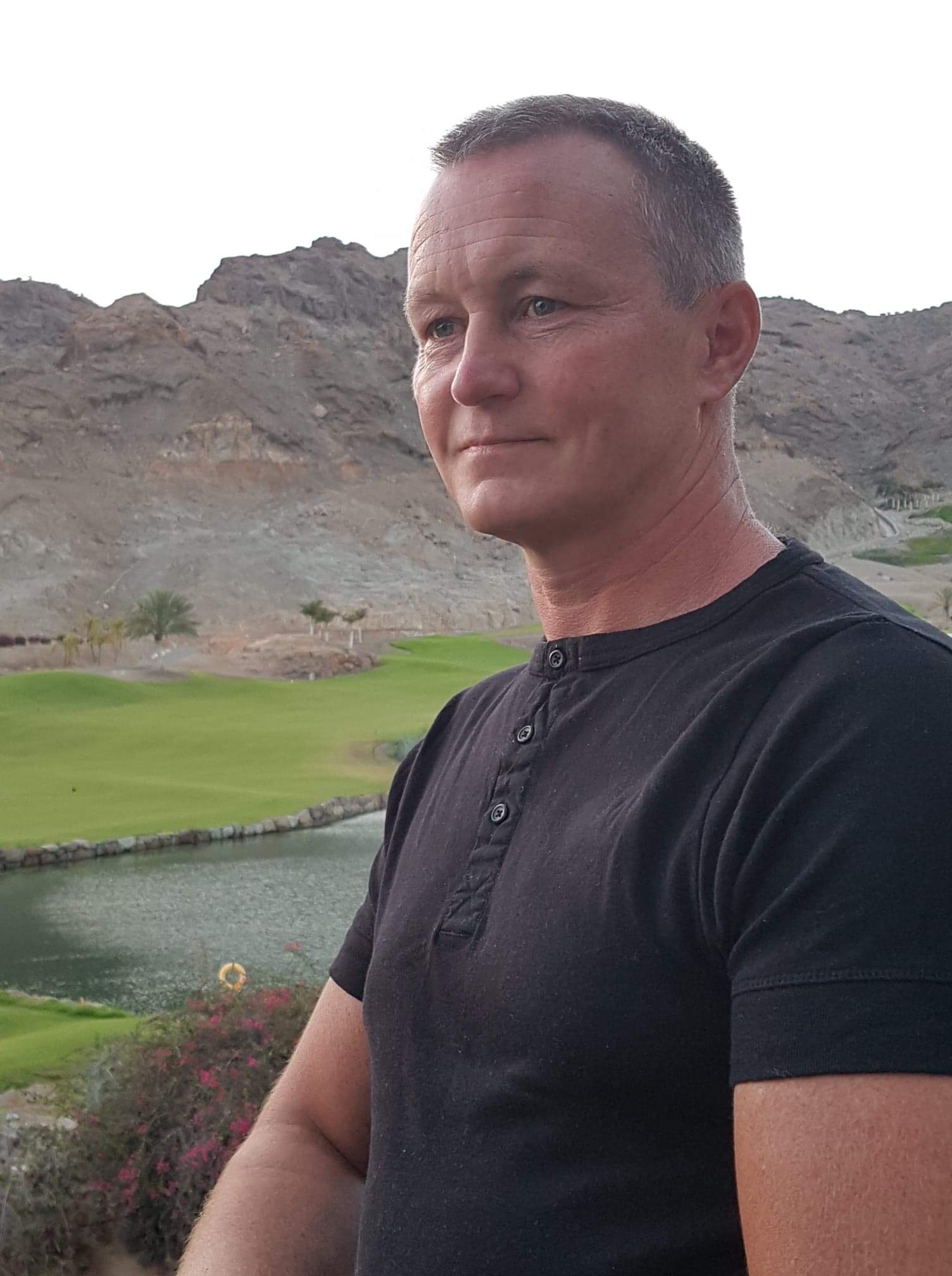 Omega 365 consultant Ulf Brønnich (54) from Stokke in Sandefjord has only positive experiences as a consultant. In addition to the unique networking possibilities that he gets when traveling around, he also gets experience working with different systems.

His time in Omega 365 started in 2013 when he worked on the Edvard Grieg platform, located in the North Sea. The Edvard Grieg platform is a project he worked on closely from the start up until first oil in November 2015. Upon his completion of this project came the downturn of the oil and gas industry. It was fortunate that he had acquired a big network within various industries.

“Good contacts at ABB made it possible for me to go back to them in 2016, but this time as a hired consultant from Omega,” said Ulf.

The first time Ulf worked for ABB was in 2010 at Kårstø (KEP), and he was hired in a project-based position. He was responsible for upgrading the control system. Here he met Omega consultant John Olaf Ersland, who worked directly with the KEP project.

“It was Ersland who got me involved with the Edvard Grieg project in 2013. I have been a consultant in Omega since then, and have no desire to become a full-time employee,” shared Ulf.

The Edvard Grieg Tie-Back (EGTB) project focused on the expansion of the field, and this involved drilling new wells to extract more oil and gas on Grieg. It was on this project that Ulf was involved from the pre-engineering phase to the start of production. The project consisted of two parts. One was subsea - the Solveig-field via Technip/MCE, and the other was topside modification on Grieg, which Rosenberg had the contract for.

“My role consisted of being the lead planner for this project,” Ulf says. “After Rosenberg won the contract for the topside modifications, I commuted weekly to Rosenberg in Stavanger from 2018 to 2020. Up until the pandemic hit,” Ulf added.

This project was completed within a four-year period from prefabrication to completion. A typical Platform Completion Group (PCG) follows up on the activities on the shipyards on land (PCG onshore), and someone who follows up on the activities offshore (PCG offshore). PCG offshore consists of construction managers in addition to hired help from construction yards with foremen on the various disciplines, such as plumbers and electricians who carry out the physical operations offshore.

From electromechanic to production planning

Ulf is from Stokke in Sandefjord, and got his degree in mechanical engineering in 1993. Early in his career he worked as a shift leader in the electromechanical industry on component environments. He worked on logistics planning, and the production chain line towards a finished product.

“This awakened my interest in production planning,” says Ulf. Ever since then he has amassed years of experience in project management and project planning from various industries.

His introduction to the oil and gas industry was in 2002 when he applied to be a project planner for Heerema Tønsberg in Kaldnes, Tønsberg. Heerema Tønsberg was originally a shipyard who fabricated and assembled platforms offshore. His first assignment was with the Kvitebjørn platform. From 2005 - 2010 he was employed at Wood Group, formerly known as Grenland Group, where he mostly worked with modification projects, including Oseberg C.

“It was during the project for Oseberg C that I met and connected with several people working for Omega,” says Ulf.

Secure as a consultant

Most of the projects Ulf was involved with during his time at Omega lasted more than two years and averaged three to four years. According to Ulf,

“I don’t find my role to be risky, rather the opposite. As the years went by, both the discipline and my expertise have evolved. Fortunately, I have not faced challenges with obtaining new assignments. And in bad times, it has been an advantage to have a good network to reach out to for more opportunities.”

“After the Edvard Grieg Tie back (EGTB) project for expansion of the field ended, the same team got together on a small installation project - the Boiler project. Instead of hiring new people who were not familiar with the routines, it was beneficial to keep a team that was acquainted with each other as well as the systems we used. By reusing the same resources in several projects we were able to keep continuity,” emphasizes Brønnich.

Ulf has only positive experiences as a consultant, and highlights some points that made this role attractive.

“For me, the ability to freelance, to choose interesting and giving projects, is rewarding. In addition to the unique networking possibilities that you get when traveling around on different projects, you also get experience working with different systems. This becomes valuable information that you bring with you into new consulting projects.”

Ulf goes on to share some advice, “If you’re going to be a consultant you can’t be afraid to jump into new things. It requires flexibility with traveling. You can’t count on getting projects where you live. I have been lucky with getting the option to commute on a weekly basis, where I am gone for four days and get a long weekend at home. Ulf often stayed at hotels during his travels, where he met with colleagues and even got the time to socialize after work hours.