Construction Ready to Start in Suldal

Omega 365 Areal plays a central role in building the new Suldal nursing home. Construction will start soon on what will become an innovative institution in the municipality of Suldal. 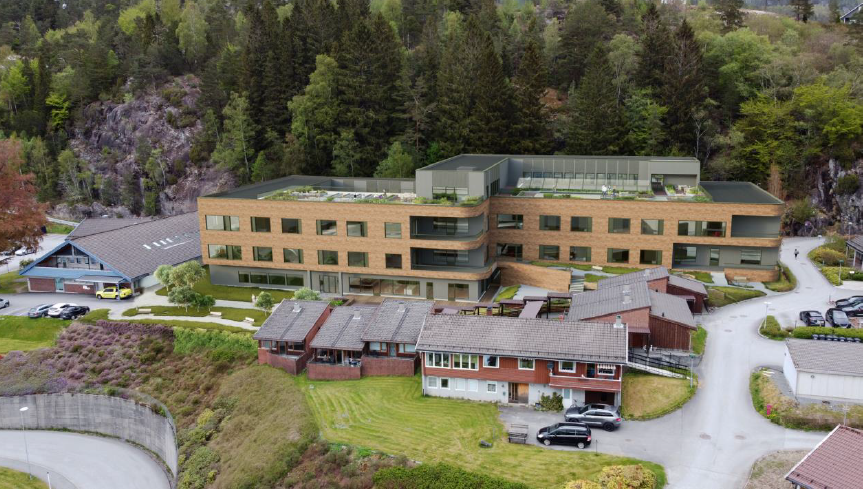 The new nursing home will have approximately 6 600m2 of usable floor space and 38 resident rooms.

Sindre Tjøstheim has been the project manager in the preliminary project. He points out that Omega 365 Areal has been responsible for the initial project, competition basis, and follow-up of the public tender. In addition, they have contributed to several specialist fields in construction, and acted as developer support for the municipality.

“We have been involved in this process from the start, and we have helped to map deviations or unexpected surprises in the early phase. So I think it’s an enjoyable and important project to work on,” says Tjøstheim.

Arild Vaage in Suldal municipality is very satisfied with the work Omega 365 Areal has carried out in the project.

“They have done very good and important work. Sindre has been a particularly significant part in leading the project skillfully. So it is reassuring for us to have him and the rest of the team in Omega 365 Areal with us in the final stages,” he says. 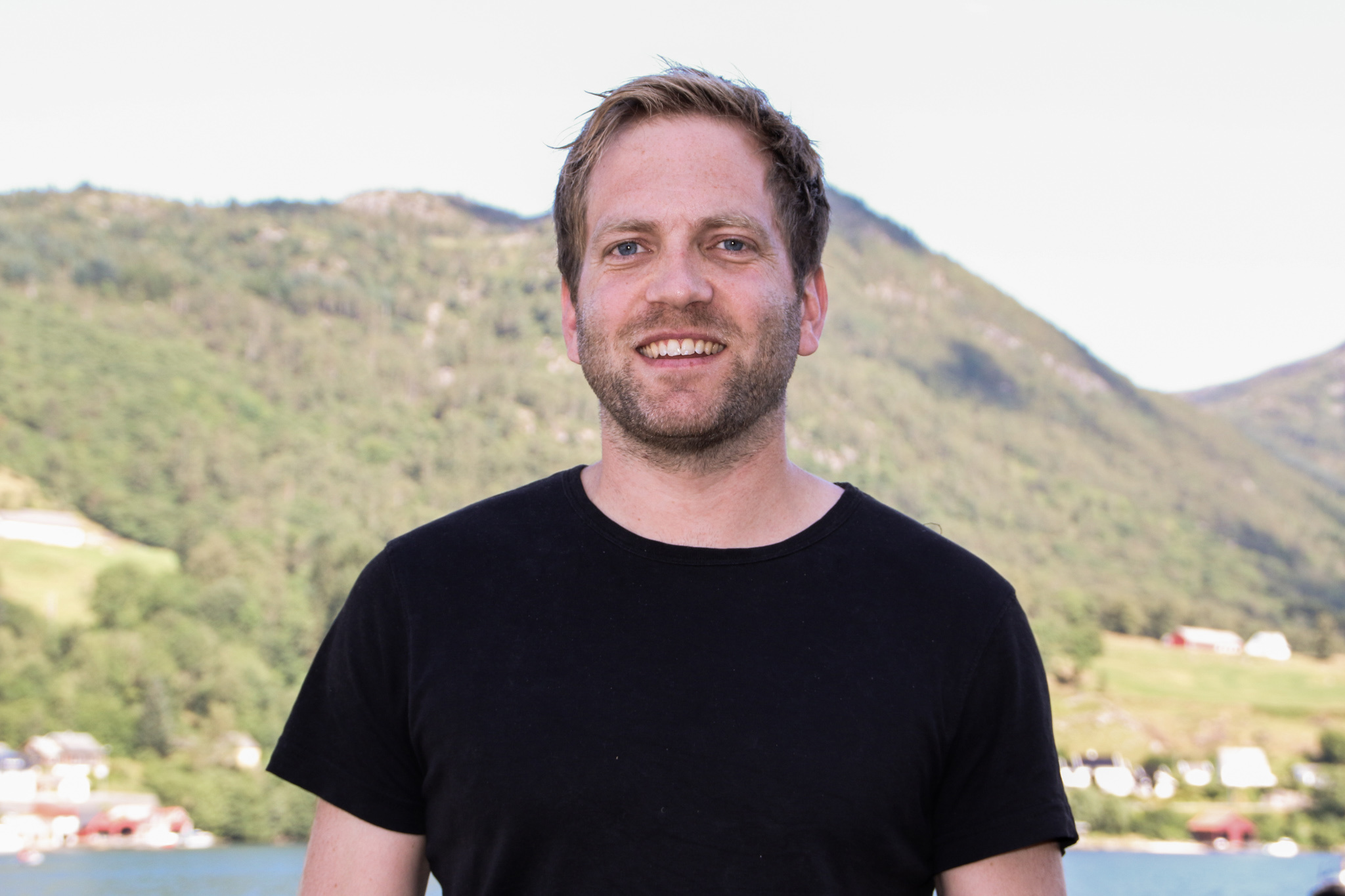 Sindre Tjøstheim has been the project manager in the preliminary project for the new nursing home in Suldal.

“This is a large project, with a lot of technical content and welfare technology that will provide a good user experience for those who are going to live at the institution. It is great that the municipality chooses to invest so heavily in new construction here, which is wise with regard to the future,” Sindre believes.

“We have worked hard to find out what will make this nursing home adapt to Suldal’s needs. We quickly saw that it could not be compared to Haugesund, for example. The distances are long here, so a lot has to be done at the facility. They cannot wait for the hospital.”

The new nursing home will have approximately 6 600m2 of usable floor space and 38 resident rooms. There will be a day center, central laundry, commercial kitchen, hairdresser, and podiatry under the same roof as the health center. There will also be a sensory garden, with sections both outdoor and indoor, providing great experiences for those who live at the home.

“This is a great nursing home with a good standard. It is ideal that we have now come so far that the demolition work can begin. General contractor Herda Totalentreprenør AS is ready to start working at the beginning of March. All residents have already been moved out of the building and placed in other institutions in the municipality,” says Sindre.

Omega Areal is a subsidiary of Omega 365 and is a consulting company with a strong multidisciplinary environment that delivers a wide range of engineering and architectural services to public and private sectors throughout Haugalandet, Sunnhordland, and Bergen in Norway.