Cornerstone of the Finance Department

Lars Dalen has been a cornerstone of Omega since the company’s inception. He is now retiring. 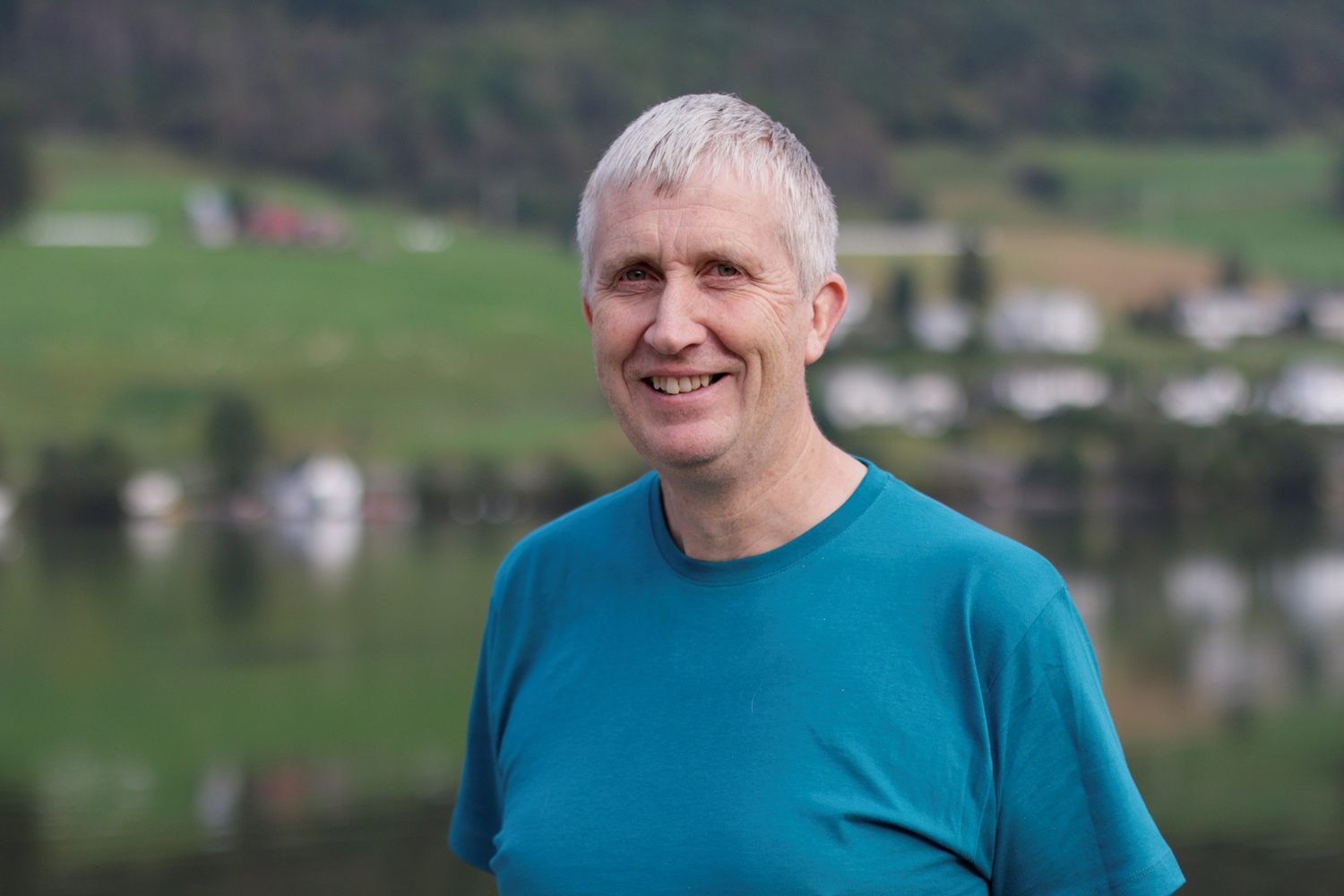 Lars Dalen can look back on 30 years of creating great results alongside valued colleagues. He is now retiring.

“Lars is knowledgeable, has a distinctly sharp memory, and good judgement. The latter has come in handy over the years; there have been plenty of issues and difficult decisions where Lars' good judgement has been valuable,” says founder and Chairman of Omega 365, Sigmund Lunde.

Lars, on the other hand, is not particularly interested in talking about his own achievements throughout his 30 years in Omega. When he started, in 1992, he was given the responsibility of leading all administrative work in the company.

“I did everything from negotiating with clients to managing accounts. The tasks varied greatly, but it was a very nice era; especially during the first years, when we were almost like a family at work, where everyone gave a little extra. There were many late nights and weekends at work, and Sigmund was one of the people who helped to keep the pace up.

“Sigmund and I complement each other well, and it was a declaration of trust when he called and wanted me on the team from the start,” says Lars.

He has not been concerned with his career path or fancy titles, because, for Lars, work has always been about creating great results alongside valued colleagues and getting things done in a company that has experienced enormous development in the years he has worked here. He has never thought that he had a special title or position, but has instead had his full focus on doing a good job.

“I am lucky to have been involved in everything that has happened over the years. It was a special time when we secured the first agreement with Statoil; it is probably the basis for us being where we are today. To secure that agreement, we had to grow and establish offices abroad. It was a challenging time with a lot of uncharted territory for us.”

“It can be demanding to take big chances, and it is important not to take onboard the potential downfalls in advance,” Lars believes.

Even though his life as a retiree has already started, Lars has promised to continue to contribute with the transition from the ERP system, MarketMaker, to Omega 365, before he retires completely.

“I look forward to retiring as well. It will be nice to be able to go for a walk in nature whenever I want to, and I also like to document and categorize elements of nature, so I should have enough to fill my time with,” says Lars, who has also co-authored books about unique plants from various parts of Norway, including Rogaland county, where Omega HQ is located.

“In addition, I have a daughter who runs a sheep farm, so I will hardly be unemployed.”

Sigmund Lunde is convinced that there is still a need for Lars in the Omega system. 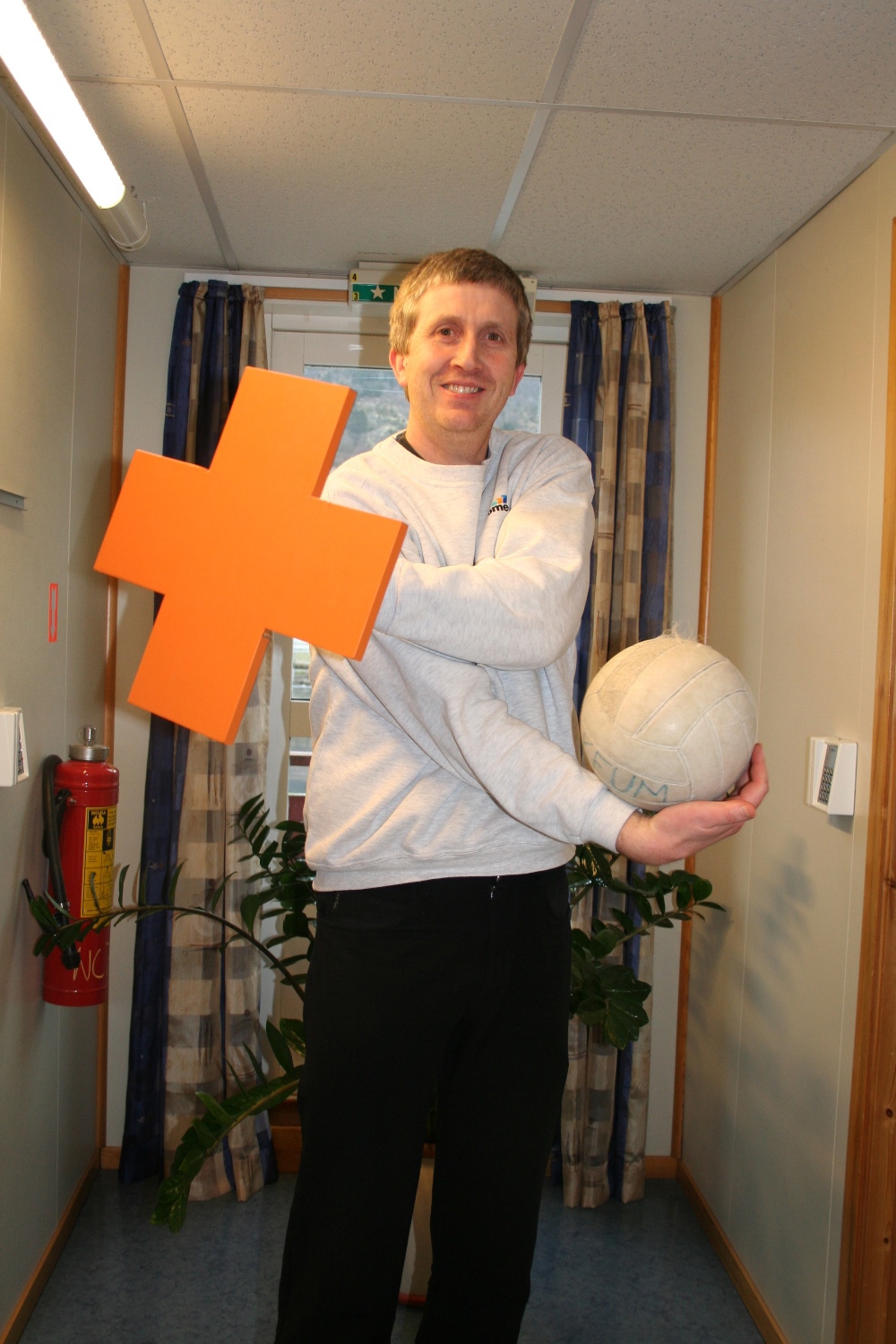 “Lars is a man that truly cares about his colleagues. He is generally in a good mood and often has humorous comments to share," says Sigmund Lunde, founder and Chairman of Omega 365.

“Lars is a man that truly cares about his colleagues. He is generally in a good mood and often has humorous comments to share. He has been, and still is, such a big part of the accounting and salary team in Omega that I'm not sure how we will cope when he retires,” Sigmund states and adds:

“We may need to have him as backup so he can help a little now and then.”

Lars looks back on the enormous development of Omega 365, from a small company in Ølensvåg to the international Group it has become today.

“In recent years, I have worked mostly as an advisor and an extra resource in the Administration Department. There are some cases where you need experience and, ideally, a fair overview to be able to make good decisions. I like working with these overarching issues, and know the Group well. In many ways, I have had a chance to be involved in most of the processes regarding our companies.”

“There is a lot that has been improved over the years, specifically in regard to the great systems that make everyday life both easier and safer,” says Lars.

And through 30 years at work, he has never considered changing workplaces.

“Why would I when I have had the dream job. There have been some other job offers over the years, but I have never even considered them.”

Spotlight highlights and celebrates our team members and their efforts. We believe there are contributions, personalities, and developments throughout Omega 365 that deserve recognition and acknowledgment.
You may have a colleague who has made a breakthrough, improved workplace moral, or secured a client contract – we want to know about them and we want to celebrate them! Nominate a Spotlight candidate by sending your tips to lauren@omega365.com.