Omega 365 USA was named as one of the winners of the eighth Cougar 100 in Houston last week. “It is truly inspiring to be recognized by such an important institution in the community,” says Øyvind Vik, President of Omega 365 USA. 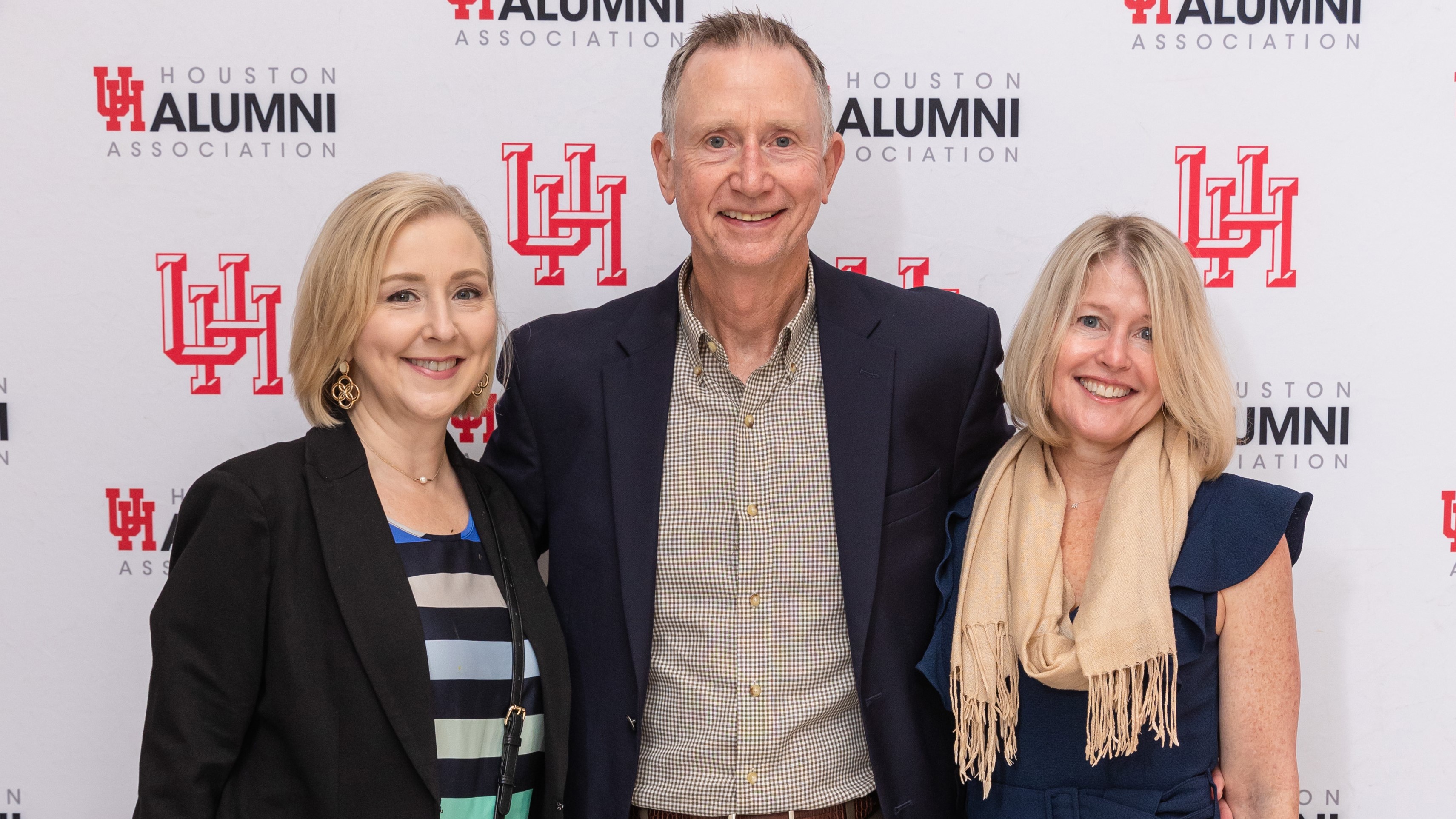 Dana Garrett, Mark Brand and Melissa Macklin attended the luncheon on 22 February at Citadel Houston, on behalf of Omega 365 USA.

The Cougar 100 is awarded by the University of Houston to celebrate the 100 fastest growing Cougar-owned or operated companies in the region. Cougar refers to students and alumni of the University of Houston. Omega 365 USA Inc is a Cougar-operated company, as President Øyvind Vik is a former student. Companies on the Cougar 100 are ranked by percentage of compound annual growth in sales or revenue for their last three fiscal years. 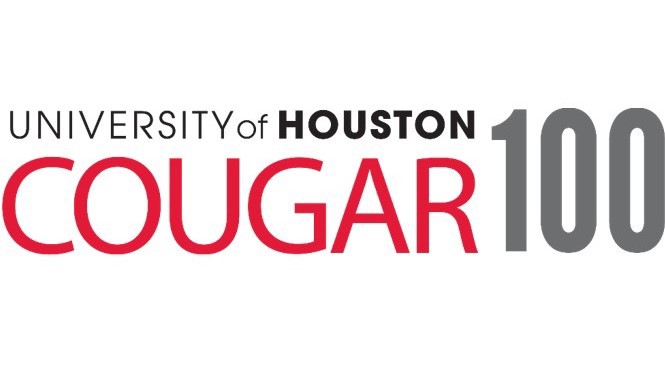 These companies are recognized at an annual awards luncheon, included in the Cougar 100 Business Directory, and highlighted in monthly newsletters throughout the year. This is Omega 365 USA’s sixth time on the list.

“This is the sixth time we have received the Cougar 100 award. It’s important to us because it provides recognition for the hard work that all our employees are putting in, and the trust we receive from our clients in the Houston community,” Vik says.

We congratulate Omega 365 USA on earning their place on the annual Cougar 100 list again this year!

Omega 365 USA's business is to improve companies' project execution capabilities. Via the provision of Omega 365 products and services, Omega 365 USA provides better decision support for its customers, contributes to extend their ability to influence the cost of their projects, lowers their organizational risk, and increases the predictability of their project outcomes. This is critical to companies executing large and capital-intensive projects, or portfolios of projects, ranging from hundreds of thousands of dollars to tens of billions of dollars.

Headquartered in Houston, Texas, the company has approximately 100 team members and is a subsidiary company to Omega 365.