Omega 365 France's Pau office was officially registered on March 7 2019; this week, after almost two years without client visits due to the pandemic, they could celebrate their third anniversary! 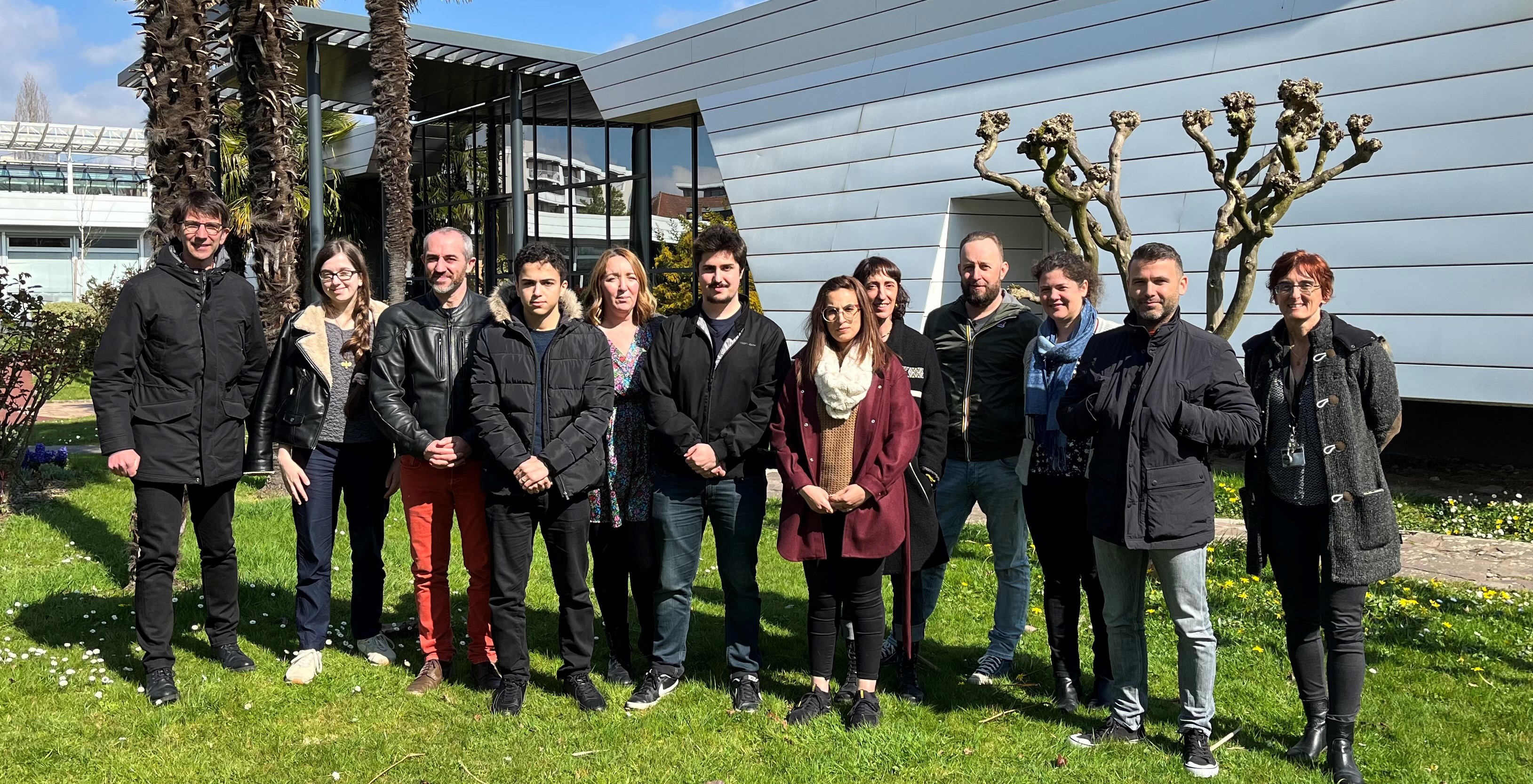 “Pims is a widely used software of the French energy giant, with thousands of internal users and subcontractors located on all continents. We also support EPC Contractor Clients in Interface Management. In 2021, we translated the completion management system into French, and we plan to release the document control module localized in French. We will continue to grow the Pau team to acquire and support other ‘francophone’ clients,” says General Manager for Omega 365 France, Jean-Francois Caron.

Omega 365’s close cooperation with TotalEnergies was the starting point for the opening of the office in Pau.

“In 2018, Omega won a major contract with TotalEnergies for the delivery of our document management solution to all projects and facilities in the exploration and production division of Total. In order to provide the best possible support to the client, and to win market share in France in the long term, we established our own office in Pau,” says Johnny Vik, Department Manager in Omega 365 Solutions.

We congratulate the Omega 365 office in Pau on their anniversary!

If you have any questions regarding Omega 365 France, please contact Jean-Francois CARON jeff@omega365.com. He will be visiting Omega 365’s headquarters in Ølensvåg from 29 to 31 March.